The Benefits of Write and Burn 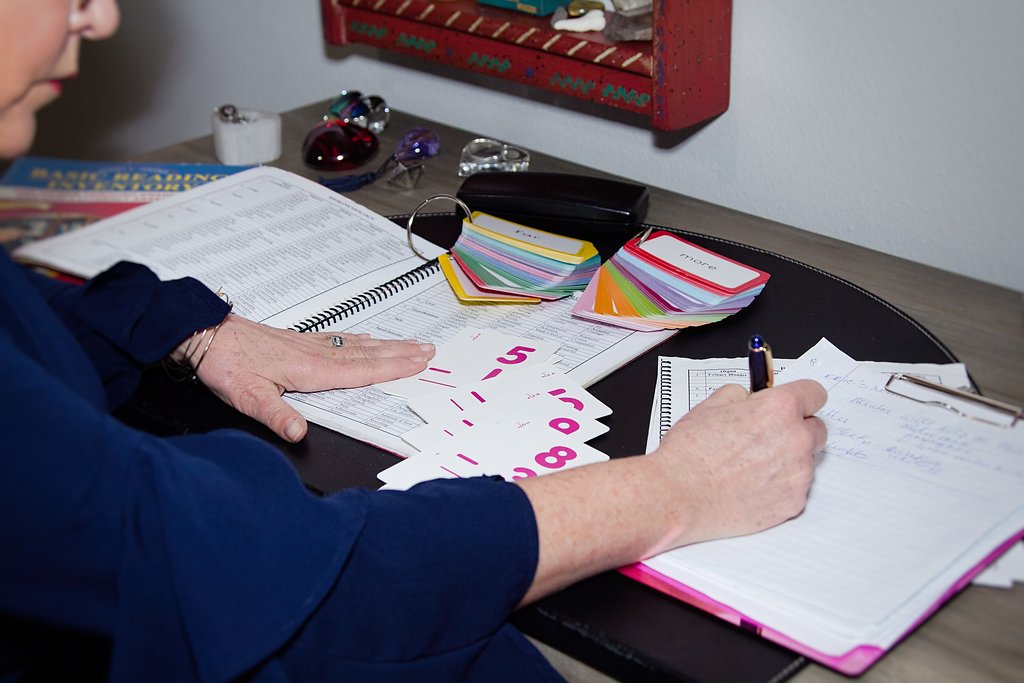 Emotions drive behavior, no denying this.

Emotions are cyclical in nature and like the weather, they are constantly changing.  In the course of an hour, a day, or a week we move through a wide range of emotions.  We can observe our emotions without acting upon them and simply be present instead of acting out in a destructive way.

We are all victims of our internal dialog: our internal critic and censor who issues a constant stream of remarks that are often characterized as the truth.  The sensor says things like, “what a joke”, “you’ll never find another one like that”, “you’re not qualified”, and “what makes you think anyone will want you?” Writing is the primary tool to clear the blocked negative energy you are holding in your body.  Using the writing and burning exercise you can observe, identify, and connect with your emotions.

The purpose of the writing is to release your repressed negative energy, the negative emotions, self-pity, repetitive anger, blame, forgiveness, whining, and all the petty stuff that you can think of that is bottled up inside of you.  Writing allows you to get to the other the other side of that negative energy, your fears, and your mood swings.  It allows you to get beyond the reach of the critic’s negative babble and find your own quiet center; the place where you can hear the still small voice that is at your core, the one who knows the truth.

Why Write? – The difference between thinking and writing.

When we think we think with our logical brain.  The logical brain is the categorical brain it thinks in a neat, linear fashion.  As a rule, the logical brain perceives the world according to known categories.  The logical brain is the survival brain.  It works on known principles.  Anything unknown is perceived as wrong and possibly dangerous.  It likes things to be consistent and coherent.  For example, it likes to line up all your ducks in a row, or rationalize, or make sense out of a situation.  We are frequently deceived by the logic with which it speaks to us that makes it sound, without exception, like it is the unwavering truth.  This is especially true when we are telling ourselves to be sensible.

The following is a description of the exercise.

Sit quietly in a comfortable chair at a time when you will have at least an hour or more of solitude.  Begin by writing out your thoughts in longhand.  There is no wrong way.  Simply begin by moving your hand across the page and writing whatever comes to mind. Nothing is too petty, too silly, too stupid or too weird to be included.  No one will read what you write so there is no need for perfect grammar, spelling, or punctuation. No one will read what you have written.   This is your opportunity to bear your soul.

As you write you will begin to recognize your critic, the internal voice that judges your every move.  Remember that your critic’s negative opinions are not the truth but allow your critic to rattle on and just keep your hand moving across the page.  Make no mistake the critic is the trickiest of your foe and unless you clear these thought patterns they will become your reality.

Upon completing the exercise: this is the most critical step!

Immediately go outside to a safe place such as a grill or an empty metal trash can and burn what you have just written.  As you are burning the paper it is important to acknowledge or say. . .

“I now choose to release this energy so that it may come back in a new form.”

Do not keep these pages.  You have just uncovered emotions that you have buried for a very long time and it is critical to release this energy.

Often people will notice they still have lingering negative thoughts after completing the exercise.  This simply means there is more to clear.  Start at the beginning of the exercise and do it again.  This is a critical step in making change. Nothing new can be created until you complete the emotional release. 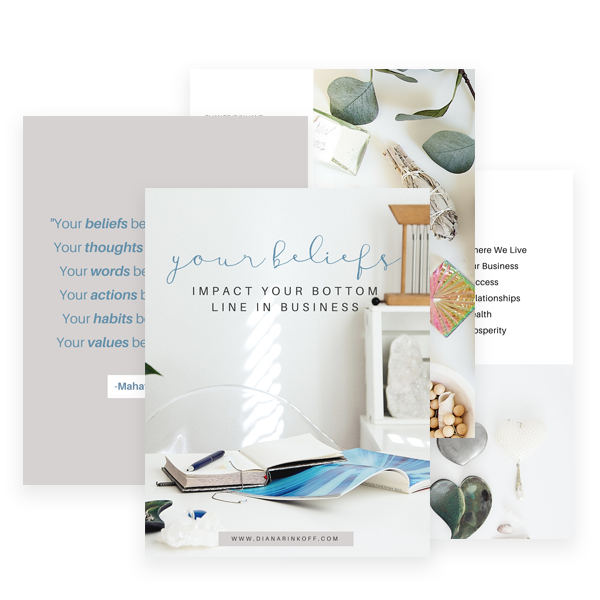 Your Beliefs Impact Your Business

Learn how to determine if you have limiting beliefs that are holding you back from hitting your business and personal goals.